Some Thoughts About Material Design

The phrase “Material Design” started popping up everywhere since Google released it in June 2014. If you’re a software developer familar with the latest web trends, odds are you know what it is. But if you’re not familar with it, Material Design can be a little confusing. What the heck is it anyways? A framework? A CSS library?

So What is Material Design?

We challenged ourselves to create a visual language for our users that synthesizes the classic principles of good design with the innovation and possibility of technology and science.

So based off that statement, it doesn’t appear to be the following things:

Google mentions that it is a “design language” for their users, which I think in this case means both normal users and developers. So what the heck is a design language?

Wikipedia’s entry on design language pretty much explains that it’s a particular style that is used to guide the design of products:

After looking through most of the other pages, this seems to be true. Google has created a philosophy that it’s designers feel is appropriate for making applications, whether they are Android or web applications.

And honestly the engineer in me thinks that the explanations of how Material Design works is really slick and detailed. The explanation for the visual design makes sense - you should create elements with details inspired from real objects to give your users some cues to what is happening and where things are going. 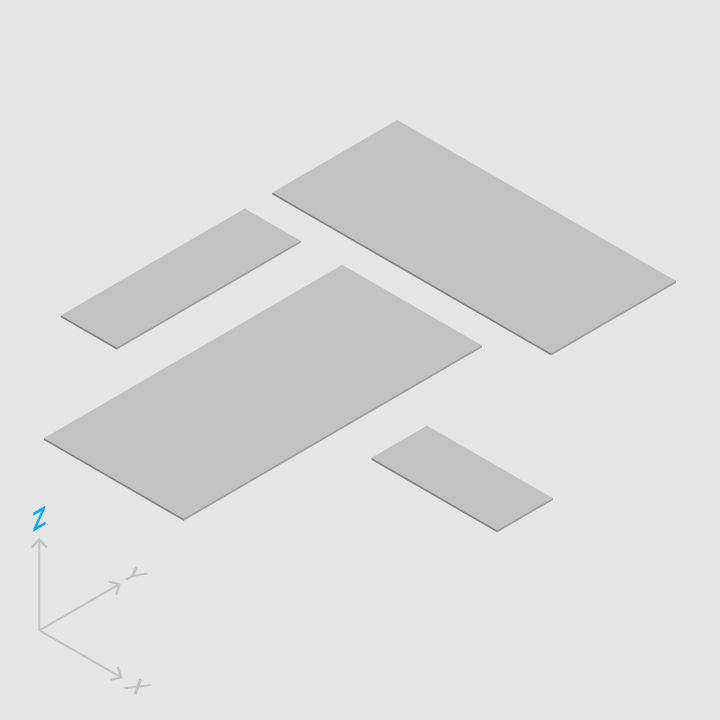 Although Material Design is actually a design guideline, Google does have an official material design library on their website for anyone to get started.

So What Should I Be Using?

You should be using Vim. Just kidding.

The answer is, of course - it depends. With any software library or package it depends on what you’re using it for. Most of the development that I do is pretty small scale, the reason I wrote this whole article was to get a better idea of which framework was best to use as you’re developing the entire application, backend and all. I really care about the tradeoff between how easy it is to use and how good it looks.

So by that standard, my suggestion would to just use the Bootstrap Material design library - I’ve had a lot of success using bootstrap on my personal website and projects. The advantage of staying in the bootstrap ecosystem is that there’s plenty of support online for bootstrap - everyone and his/her own mother seems to be using it nowadays.

Google’s own Material Design Lite library also doesn’t appear to have as many features… their website even states this:

We optimise for websites heavy on content, such as marketing pages, articles, blogs and general web content that isn’t particularly app-y.

It seems to imply that if you’re trying to do something that is a little more “app-y” that you shouldn’t use the Material Design Lite library.

A Means to an End?

I think Material Design promises to make things easier for both developers and users - if, we as developers and designers take into account those guides it’ll be easier to develop something that user will like. And uses will be provided with something that is consistent, visually pleasing and easy to use.

But if Material Design is just a style, a design language, I wonder what other styles will pop up in the years after this. Honestly, if everything was stylized in the Material Design way, I might get bored. Just like in the same way it’s nice and pleasing to see types of architecture and design, it might be nice to have some other alternatives. Material Design looks great, and I’m even more excited to see what other people will create after this.